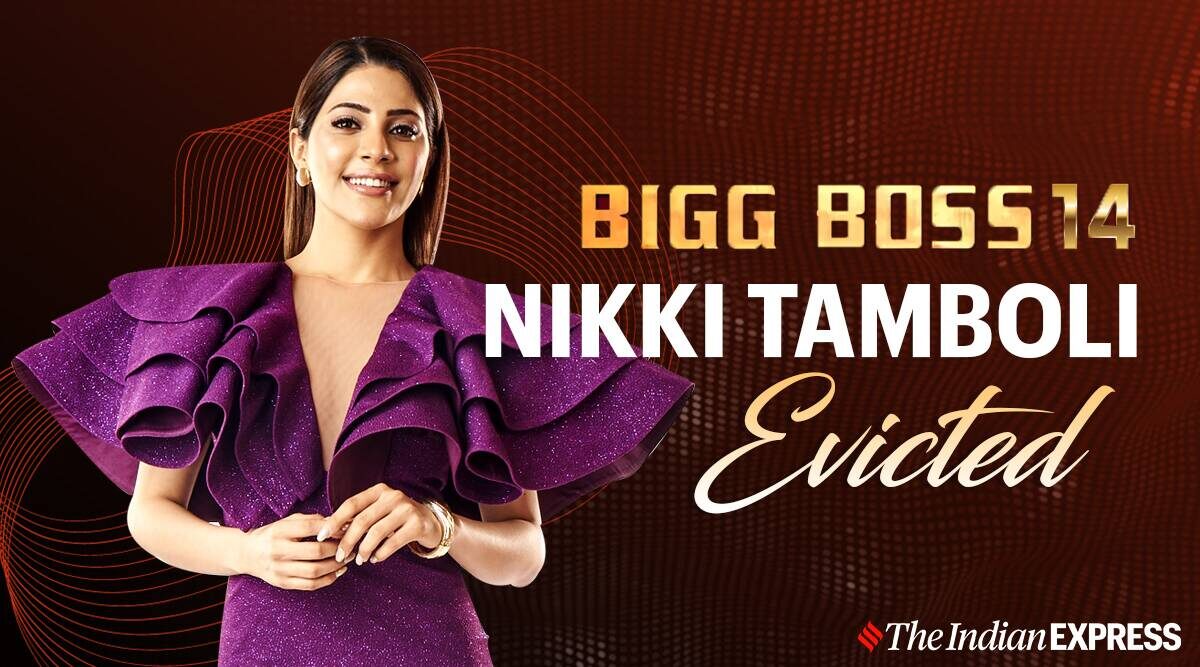 Actor-model Nikki Tamboli has been evicted from Bigg Boss 14. This leaves Rahul Vaidya and Rubina Dilaik as the two finalists in the fray. Aly Goni was evicted earlier while Rakhi Sawant chose to leave with Rs 14 lakh.

From the first day itself, Nikki had a winner’s attitude and was confident about her game. She came after watching a lot of previous seasons of Bigg Boss and always knew what would work for her. In the initial days, the Tamil film actor impressed the Toofani Seniors, Sidharth Shukla, Hina Khan and Gauahar Khan who in turn gave her the status of a ‘confirmed’ contestant. They praised her for her strong and entertaining personality.

Apart from being a bubbly, carefree girl, Nikki Tamboli came across as a strong competitor when it came to tasks. In the endurance task, she was the one to stay there for the longest duration. Also, in a task that could have ensured her a place in the mid-season finale, she showed her physical strength and gave a tough fight to Abhinav Shukla. Though she couldn’t win, the contestants and audience applauded her for her performance.

But, Nikki lost the plot when she started disrespecting her fellow contestants. Host Salman Khan tried to make her understand how her behaviour is making people turn against her. But Salman’s advise fell on deaf ears. During her entire stay, Nikki managed to make friends with only Rubina Dilaik. She sabotaged her friendship with Rahul Vaidya and Jaan Kumar Sanu because of her self centred attitude.