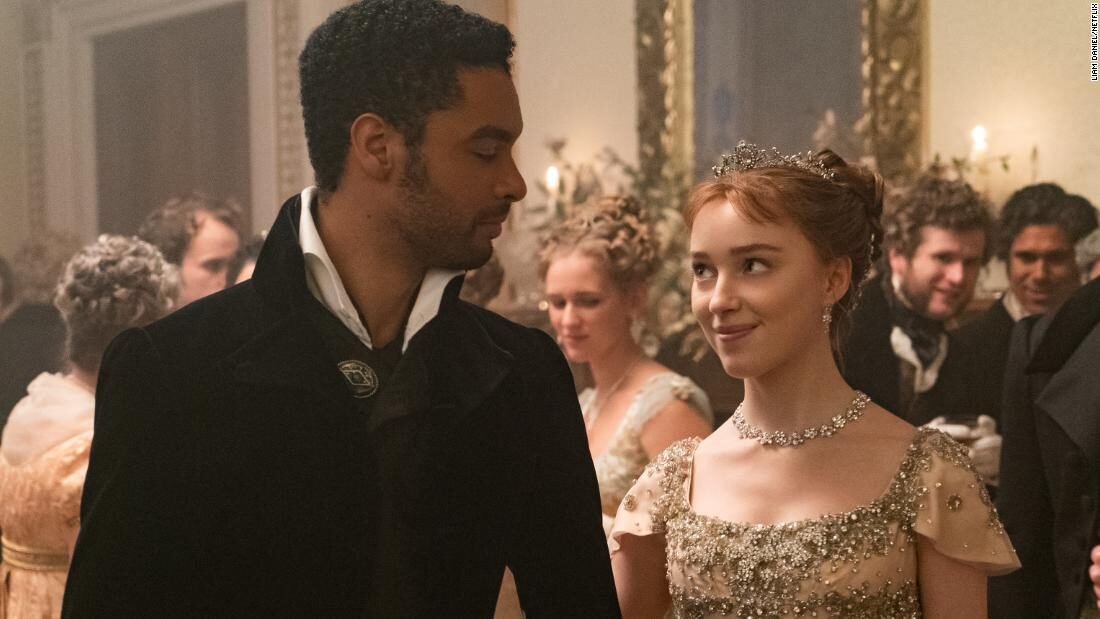 Actress Simone Ashley has been cast as Kate Sharma, according to a tweet from Netflix.

“Get ready to fall in love with Simone Ashley, who will play Kate in Season 2 of Bridgerton. Kate is a smart, headstrong young woman who suffers no fools — Anthony Bridgerton very much included.”

Season 2 of the series will follow Lord Anthony, played by Jonathan Bailey, on his “quest for love.”

The series was created by Chris Van Dusen and produced by Shonda Rhimes — based on Julia Quinn’s novels. The show is the first series for Rhimes under her Netflix deal.

News of a second season came last month, much to the relief of fans. The new season is expected to begin filming this spring but a premiere date has not yet been announced.

Analysis: For movie awards season, February is beginning to look a lot like Christmas

‘Allen v. Farrow’ is the latest example of ‘consequences culture’