Dolly Parton says ‘thanks, but no thanks’ to a statue of her at the Tennessee capitol 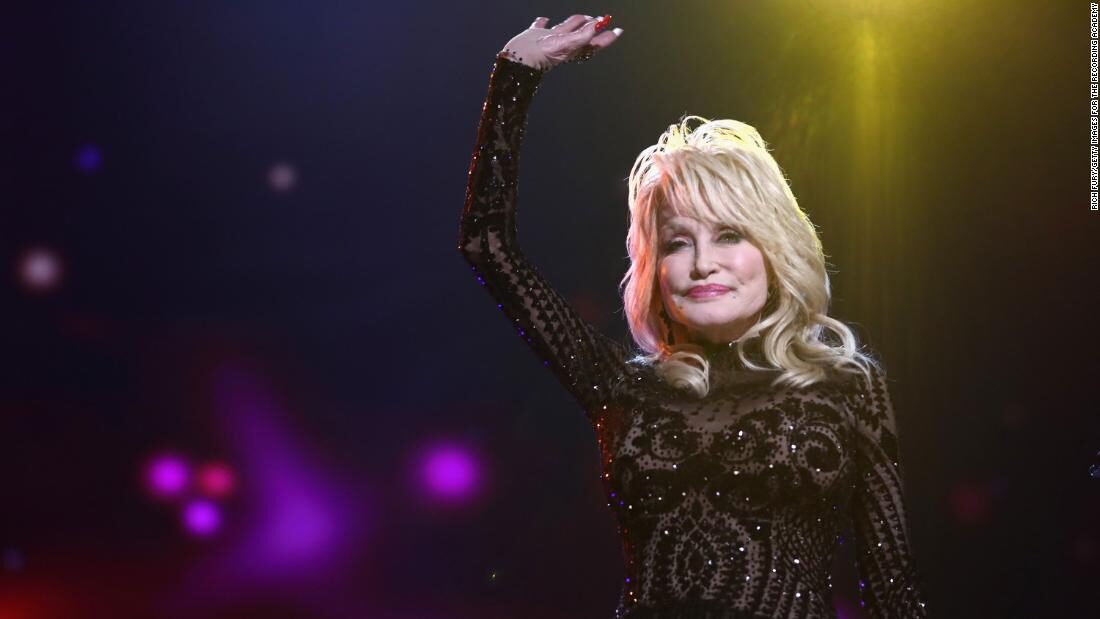 Earlier this year, a Tennessee representative proposed the statue idea to honor Parton for her contributions to the state.
Fittingly, the statue would have faced Ryman Auditorium, a venue which, throughout her career, has become “something of a second home” for Parton.

But Dolly said no.

“I am honored and humbled by their intention but I have asked the leaders of the state legislature to remove the bill from any and all consideration,” she tweeted.

“Given all that’s going on in the world, I don’t think putting me on a pedestal is appropriate at this time.”

She was born there in 1946 and grew up nestled in the Great Smoky Mountains — later, she’d even have her own Tennessee theme park, though she won’t ride the rides.
Parton has been a beacon of hope to many, especially in 2020. In April of last year, she gave $1 million to Vanderbilt University Medical Center, which helped develop a coronavirus vaccine that she didn’t get — even though she’s eligible at 75 years old.
She didn’t want to “jump the line,” she said.

The statue would have stood where Confederate monuments have

According to the bill, the statue’s design would’ve been informed by the public’s opinion, and funded by the “Dolly Parton fund,” which includes grants and donations.

It would have also stood where Confederate monuments have.

In June 2020, Tennessee historians moved to remove a bust of Nathan Bedford Forrest — a Confederate general and Ku Klux Klan member — from Capitol grounds. But state lawmakers opposed the move, the Tennessean reported.

“I hope, though, that somewhere down the road several years from now or perhaps after I’m gone if you still feel I deserve it, then I’m certain I will stand proud in our great State Capitol as a grateful Tennessean,” Parton wrote.

But in the meantime, she said, she still has work to do.

Dolly Parton doesn't want a statue of her at the Tennessee Capitol - CNN, entertainment

Review: ‘Nomadland’ drops Frances McDormand into a rootless life on the open road

Review: ‘Minari’ looks back at one family’s American dream in rural Arkansas