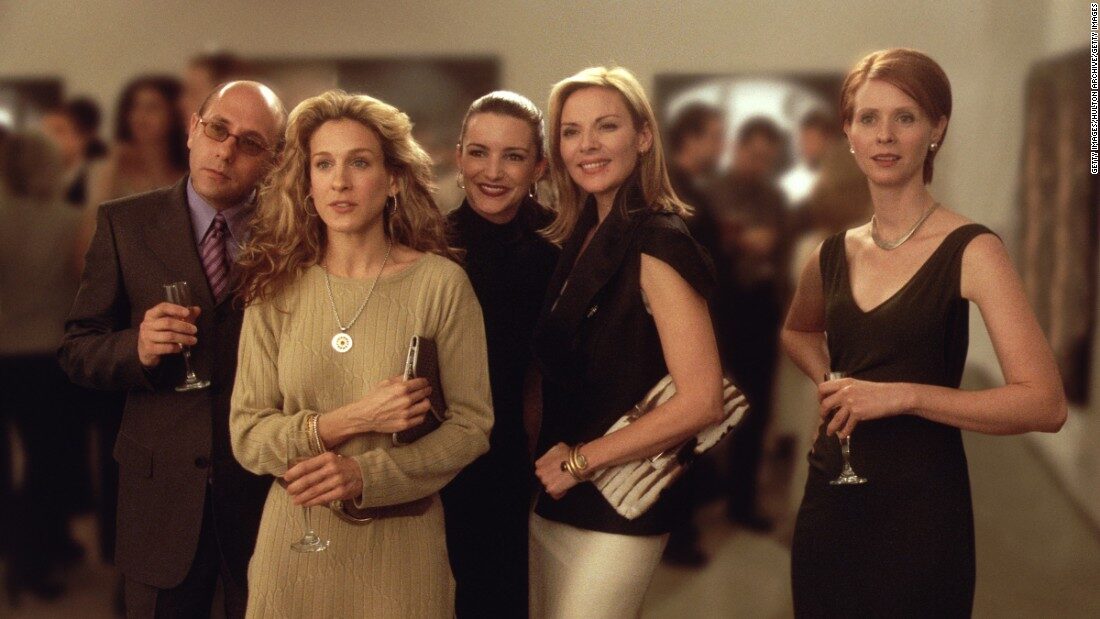 When HBO Max announced their upcoming revival of “Sex and the City” will go on without sex-positive Samantha Jones, it had fans coming up with all kinds of theories on how she would exit. Now, HBO Max chief content officer Casey Bloys tells TVLine exactly how they’re writing Kim Cattrall off the series.

Bloys said that Sarah Jessica Parker, who plays Carrie Bradshaw on the show, and writer Michael Patrick King, who are in charge of the sequel, are “not trying to re-do ‘Sex and the City.'”

“They’re not trying to say that these characters are reliving their 30s. It is very much a story about women in their 50s, and they are dealing with things that people deal with in their 50s,” Bloys said, adding that since so much time has passed, “just as in real life, people come into your life, people leave.”

“Friendships fade, and new friendships start,” he added. “So I think it is all very indicative of the real stages, the actual stages of life. They’re trying to tell an honest story about being a woman in her 50s in New York. So it should all feel somewhat organic, and the friends that you have when you’re 30, you may not have when you’re 50.”

Bloys said that the show will also incorporate more diversity into the writer’s room and the show’s depiction of New York City, telling the publication, “they are being very, very conscious about understanding that New York has to reflect the way New York looks today.”

Cynthia Nixon (Miranda Hobbs) and Kristin Davis (Charlotte York) will join Bradshaw on the reboot, titled “And Just Like That.”

entertainment, Here's where Samantha's going in the 'Sex and the City' reboot - CNN

Luke Combs apologizes for past use of the Confederate flag