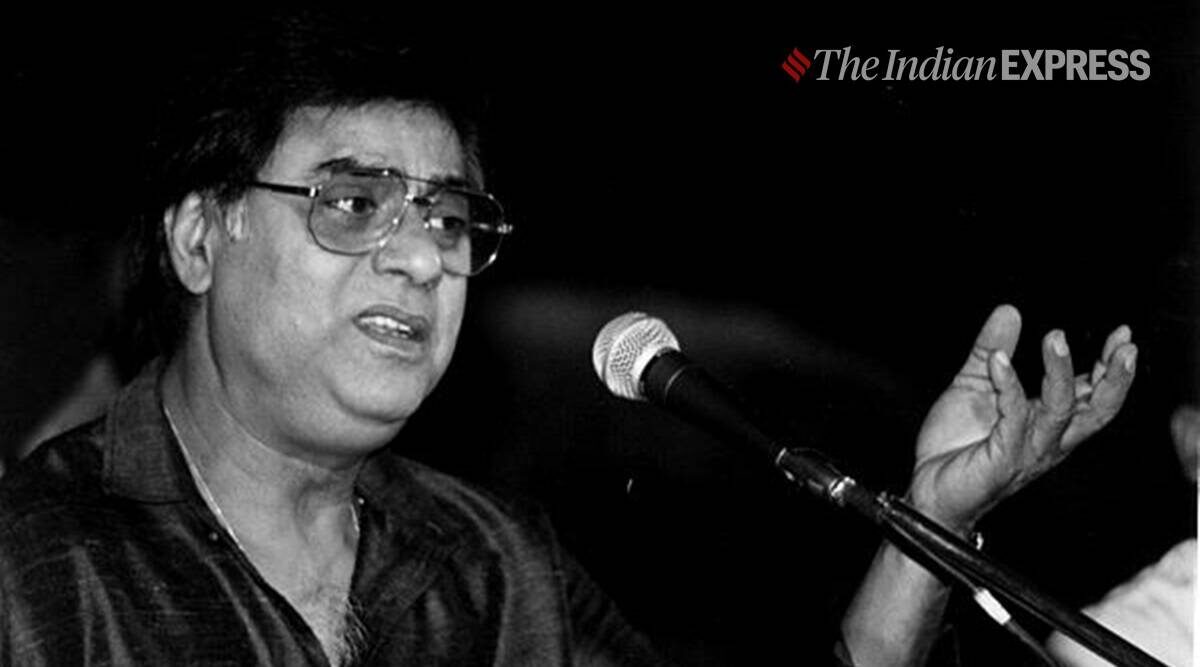 Born on this day in 1941 in British India’s Bikaner State (now Rajasthan), the late music maestro Jagjit Singh is known for popularising the art form of ghazal. He sang and composed ghazals in films as well as independently. He was later given the moniker ‘The King of Ghazals’ as his compositions won unprecedented critical and commercial acclaim.

Jagjit Singh first found success after collaborating with his partner Chitra. The duo released an album called The Unforgettable in 1977. This immediately captured the popular imagination and hurtled them down the path of musical stardom. Singh was known for choosing simple songs and setting them to simple tunes. The artiste then assimilated his compositions into the more diverse and ever-evolving form of the ghazal. Singh did this to make the tunes more accessible, as he had once said in an interview with The Independent.

Jagjit Singh did playback singing in films such as Arth and Premgeet. He also composed songs for the TV serial Mirza Ghalib, based on the life and times of the beloved Indian poet.

Here are some of his timeless tracks.

Johnny Pacheco, who popularized salsa music in the US, dies at 85