Review: ‘Clarice’ turns ‘The Silence of the Lambs’ into a pretty flavorless dish 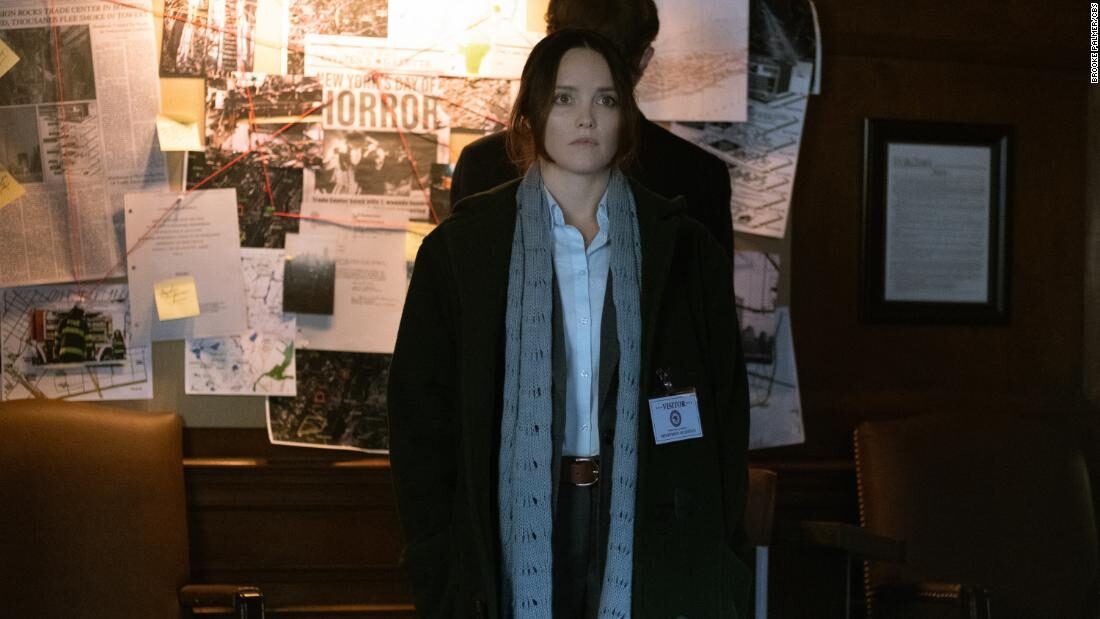 Thirty years removed from the movie’s Oscar-winning release, the series picks up a year after those events (and yes, Thomas Harris’ novel), finding Clarice Starling (Rebecca Breeds) working as a junior FBI agent with an inordinately high profile. Her participation in the Buffalo Bill case and interaction with Hannibal Lecter has earned her the tabloid nickname “Bride of Frankenstein,” while those memories have continued to plague the woman she rescued, Catherine Martin (Marnee Carpenter).

Produced by Alex Kurtzman and Jenny Lumet (collaborators on the recent “Star Trek” series), that one example of the chronology illustrates the narrative needle that “Clarice” has to thread, essentially building a CBS-style crime show — complete with a team of agents — around the bones of this well-known property.

There’s potential in Clarice’s status as an FBI “star” with a relatively modest portfolio, and the hazing and internal politics that engenders. Yet the mysterious case that kicks off the series — and ripples a bit through subsequent hours — exists alongside basic crimes, in the same way “The X-Files” tried to balance its larger mythology with monsters of the week in its later seasons.

The show does have a solid lead in Breeds (“Pretty Little Liars”), who makes the character her own beyond that familiar twang, insisting “I’m not the face of anything” while exhibiting some of the pluck and grit that defined Jodie Foster’s version. There’s also some potential — again, underutilized at first — in Catherine’s plight, since her attempts to connect force Clarice to confront an experience she would just as soon forget.

“You think you can rewrite the story, but you can’t,” Catherine tells her.

“Clarice” doesn’t want to rewrite the past, but rather to springboard off of it in slow-motion, leveraging the title to gin up more curiosity than another, more generic drama might.

It’s an approach that has worked before, commercially anyway, and “Clarice” comes after a host of Super Bowl ads heralding its arrival. But based on the disappointing trajectory of the second and third hours, if the series wants to avoid winding up on the slab it’s going to have to offer a more satisfying quid pro quo than the fleeting rush it gets from echoing the sounds of “Silence.”