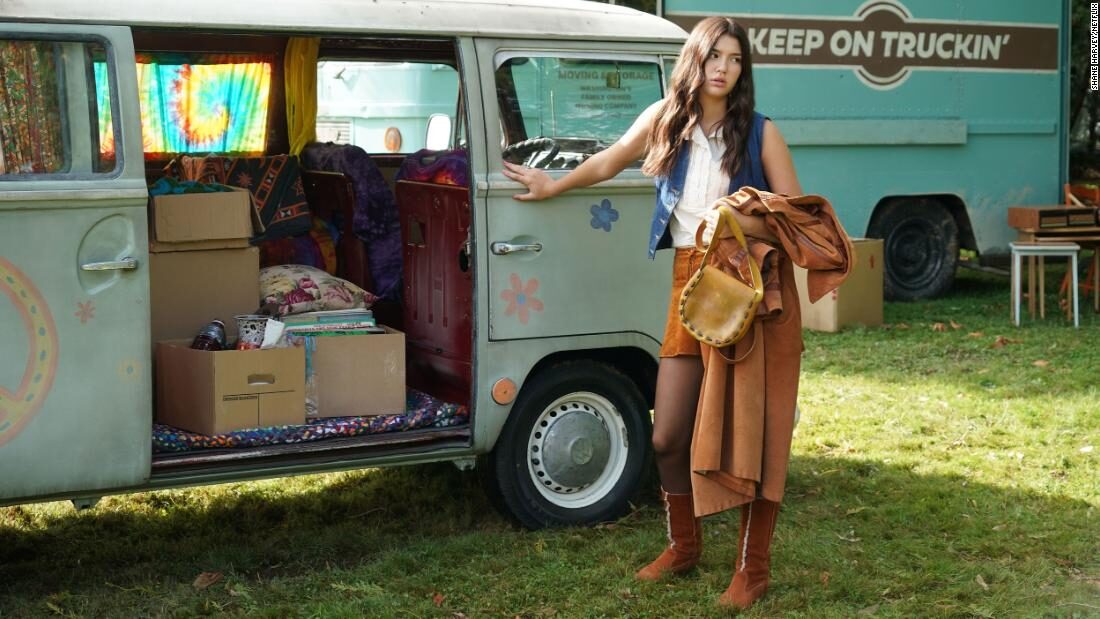 More novels are being optioned for TV and movies these days, thanks to a combination of celebrity book clubs (Oprah Winfrey, Reese Witherspoon, Jenna Bush Hager, and others all have one) and a seemingly endless amount of streaming services seeking for material. Not only have they been optioned, but they’re also being produced.

It’s a win-win situation for both businesses. Hulu, for example, had a smash with “The Handmaid’s Tale,” and then the Margaret Atwood novel, which was first published in 1985, resurfaced. Netflix’s “The Queen’s Gambit” was a recent blockbuster, bringing the 1983 novel back into the spotlight.

“Bridgerton,” “Lupin,” and “Firefly Lane,” all on Netflix, were based on now-best-selling books.

The upward trend is showing no signs of abating. Brit Bennett’s “The Vanishing Half” is going to HBO in 2021, Liane Moriarty’s “Nine Perfect Strangers” is coming to Hulu in 2021, Taylor Jenkins Reid’s “Daisy Jones & The Six” is being made for Amazon, and Rumaan Alam’s “Leave the World Behind” is coming to Netflix (starring Julia Roberts and Denzel Washington).

According to Jinny Howe, Netflix’s VP of Drama Development, fans want to see the books they’ve read come to life. Netflix is more than pleased to help.

“Cherry,” by Nico Walker, will premiere on Apple TV+ on March 12 after screening in select theatres, while “The Power of the Dog,” a 2005 crime novel starring Benedict Cumberbatch, Kristin Dunst, and Jesse Plemons, will premiere on Netflix this year.

“The Woman in the Window,” a blockbuster thriller starring Amy Adams, will also be available on Netflix.

‘Brooklyn Nine-Nine’ coming to an end