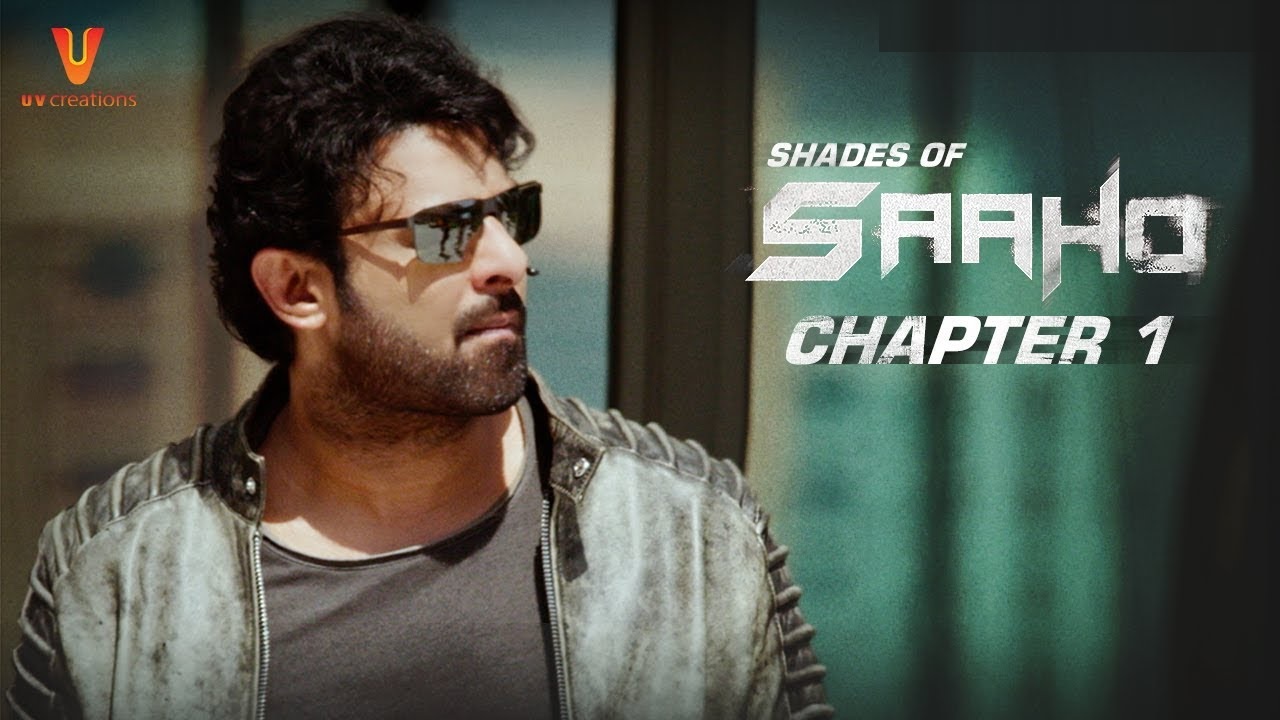 After the success of ‘Baahubali’ series, Prabhas is all set to impress the India audience with his upcoming action thriller film Saaho. The Film Saaho is written and directed by Sujeeth, produced by T-Series and UV Creations. The release of the Saaho movie teaser reached a total of more than 80 million views on YouTube from all languages, the second-highest after 2.0 (105 million views). The action-thriller movie Saaho is scheduled for release on Independence Day on 15 August 2019.

The film stars Prabhas and Shraddha Kapoor will be released in Hindi, Tamil and Telugu simultaneously. 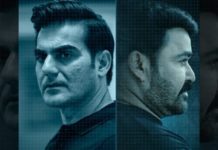