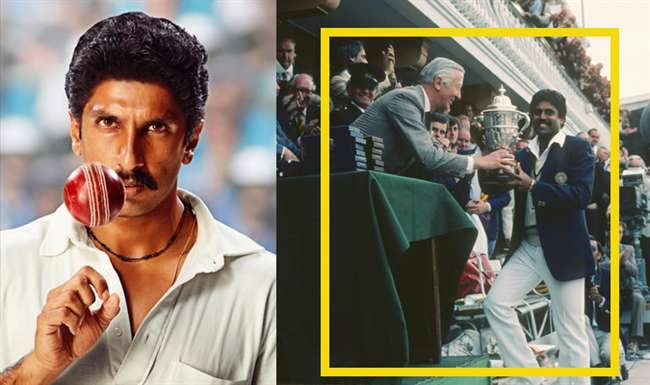 Ranveer Singh – the man filled with the amazing positive energy in Bollywood never fails to impress everyone. Gully boy on his birthday 6th July revealed an amazing surprise for his fans by unveiling his first look much-awaited movie 83 as Kapil Dev, which is based on the world cup win of 1983.

Ranveer Singh has always entertained and flattered us with his extraordinary performances with all the versatile roles he performed in all his films. Talking about Band Baaja Baaraat to Padmaavat, Ram Leela and Gully Boy, Ranveer performance always impressive and nailed each of them. Hence, we are sure he will ace this role of Kapil Dev as well.

For the preparation of the role for the legendary cricketer Kapil dev, Ranveer Singh spends a lot of time with Kapil Dev. Kapil Dev said Ranveer will give more than 100 percent for this role.

With thick hair and tanned face, in the first look as Kapil Dev, Ranveer Singh has left us all bowled over. Not only fans, celebs and cricketers are impressed as well.

India won its first world cup in 1983 under the captaincy of Kapil Dev. We are excited to watch movie 83 and Ranveer Singh as Kapil Dev. Kapil Dev says “My daughter has never seen me play cricket. However, she told me that she is extremely happy to be a part of this movie. I wish her all the luck.”. As his daughter, Amiya is working as an assistant director on the film 83. Kapil Dev is extremely happy about it. 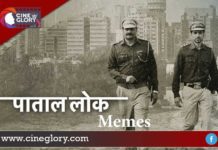 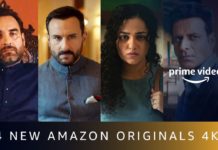