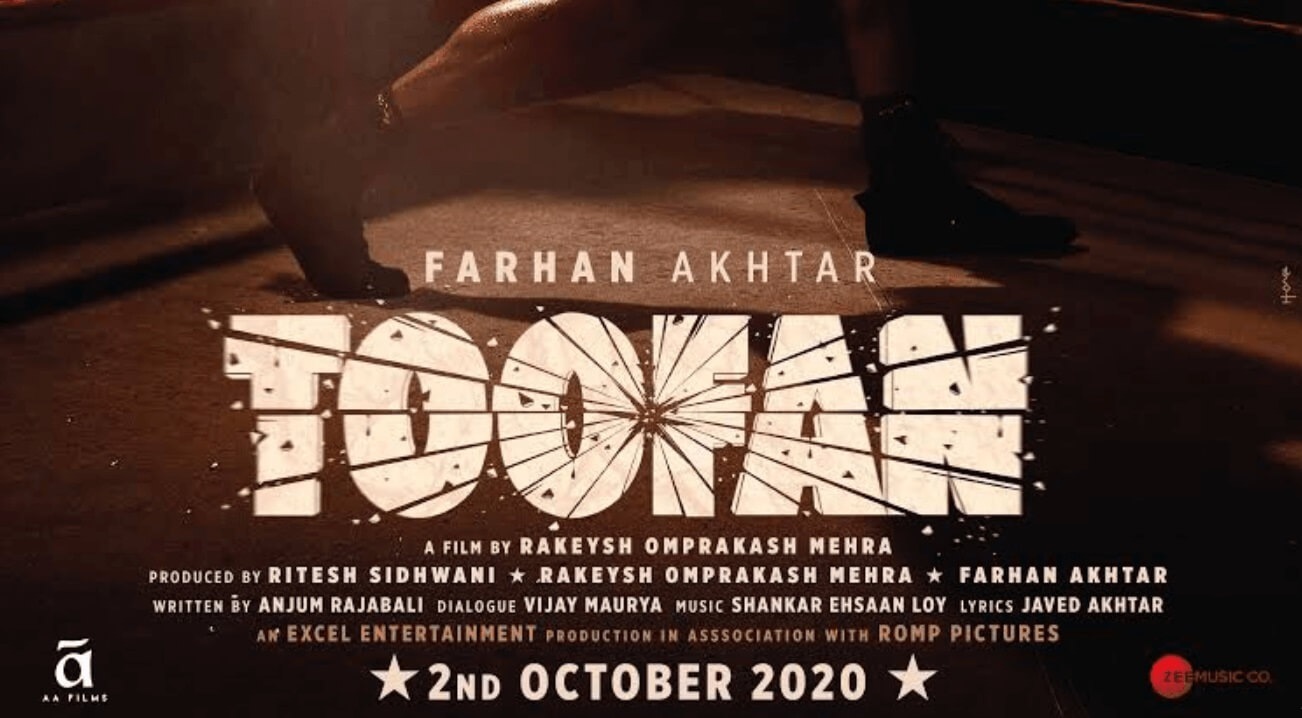 Farhan took to Instagram to share the first look of his movie. He shared the release date of the film. The film will hit the theatres on October 2, 2020. Farhan Akhtar shares the first poster of “Storm” on his social media, writing, “Toofan Uthega!! FIRST LOOK! #TOOFAN releasing 2nd October 2020!!.”

In the first look of Toofan (2020) Farhan Akhtar is seen in a boxing ring and winning expression.

Shah Rukh Khan also took to Twitter to congratulate Farhan for his upcoming film. He wrote, “Kya baat hai. All the best my friend. All looking and feeling awesome!” 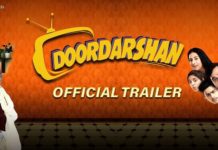 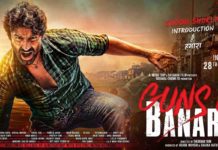 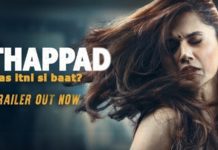