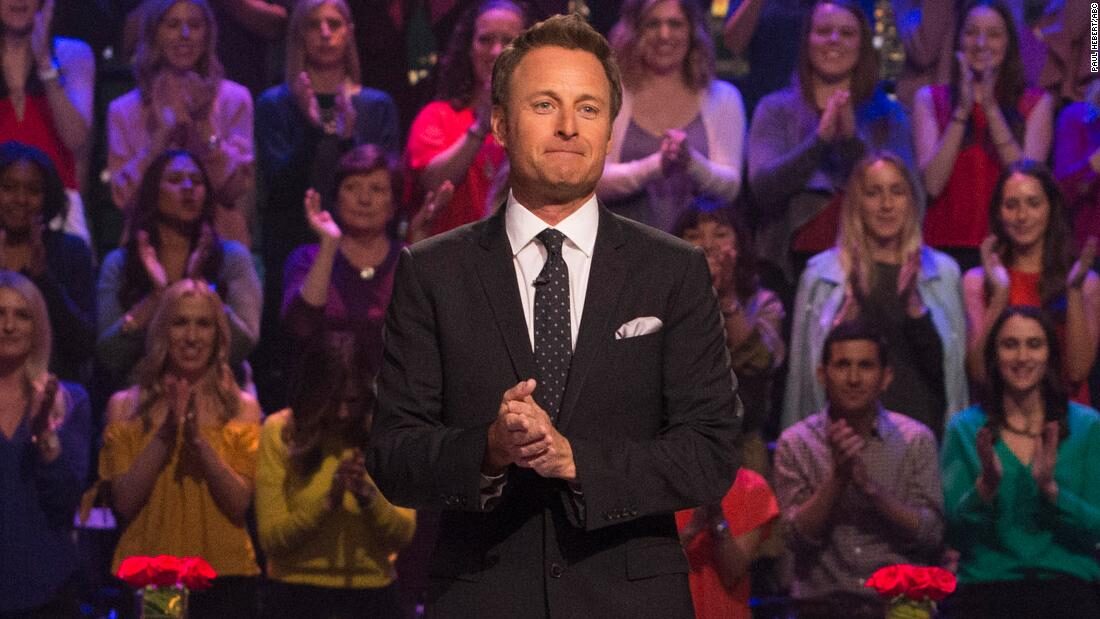 List of Best Hollywood Mystery Movies Released Between 2010 and 2019

Shutter Island is an American neo-noir psychological thriller & Mystery film released in 2010. It is directed by Martin Scorsese and written by Laeta Kalogridis. It is based on Dennis Lehane’s novel Shutter Island published in 2003.

Gone Girl is a 2014 American psychological thriller film directed by David Fincher and written by Gillian Flynn, based on her 2012 novel of the same title.

Prisoners is a 2013 American thriller film directed by Denis Villeneuve from a screenplay written by Aaron Guzikowski.

The Invisible Guest is a 2016 Spanish mystery thriller film written and directed by Oriol Paulo. It was released in Spain on 6 January 2017.

Incendies is a 2010 Canadian drama film directed by Denis Villeneuve, who co-wrote the screenplay with Valérie Beaugrand-Champagne.

Knives Out is a 2019 American mystery film written and directed by Rian Johnson and produced by Johnson and Ram Bergman.