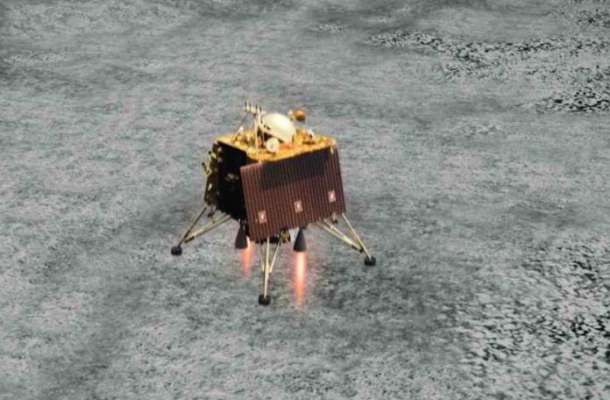 Since the Vikram Lander lost the connection just before the landing during India’s Chandrayaan 2 mission on September 7. The whole country unites together in support of ISRO Scientist. After the successful launch of the Chandrayaan 2 mission on 22 July 2019, Every country across the globe are appreciating the effort of ISRO. Every countryman has saluted ISRO Scientist efforts. However, the song “Chandrayaan Anthem” was released to give tributes to ISRO scientists.

The lyrics of the song are patriotic, in which the effort of the ISRO Scientists dedication are praised. The song has been composed by Sreekant’s SurFira Band. The “Chandrayaan Anthem” song lyrics are quite inspiring and patriotic.

People are very fond of this song. The song Tribute to ISRO Scientists is getting popularity and is trending these days on social media. Chandrayaan Anthem Tremendous, motivating and full of patriotism song has got many views on YouTube.

Significantly, on 7 September, India’s Chandrayaan-2 lander Vikram was about to land on the moon, but the landing broke contact with the command room just a short time ago. The Vikram lander was just 2.1 kilometres from the moon. However, shortly after this, ISRO informed that the lander Vikram is safe. 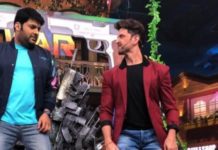