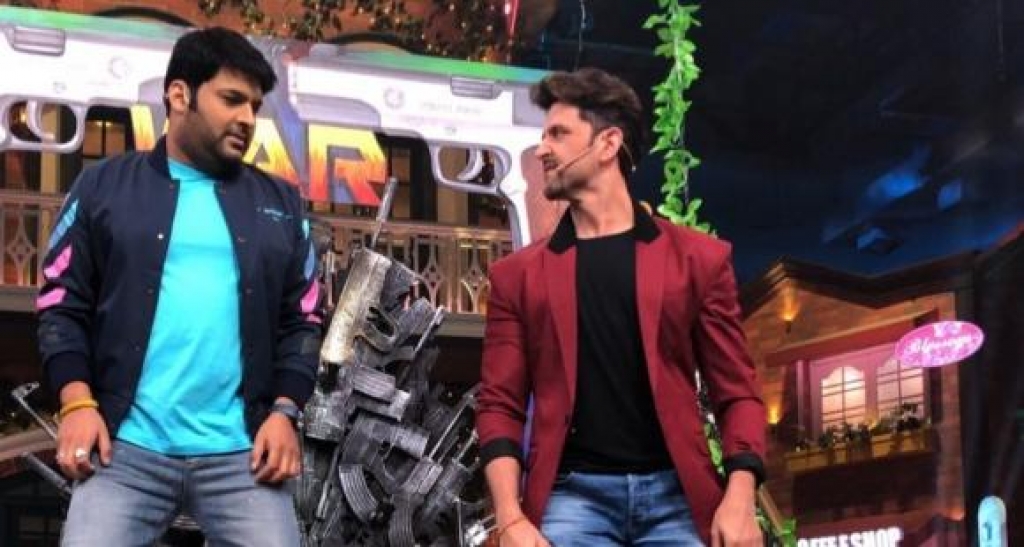 Kapil Sharma and Sonyliv have posted the video on the social media account. In the video, Kapil Sharma tried to do a dance step match with Hrithik Roshan on the song ‘Yeh Lamhe’. This video has received around one million views.

Hrithik Roshan and Tiger Shroff’s starer most awaited film ‘War’ is going to be released on October 2. In this, Hrithik and Tiger are going to be opposite each other. At the same time, Tiger and Hrithik also shared the stage of dance in this film. Which will be quite interesting to watch. 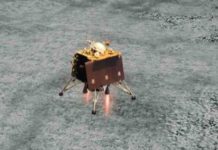