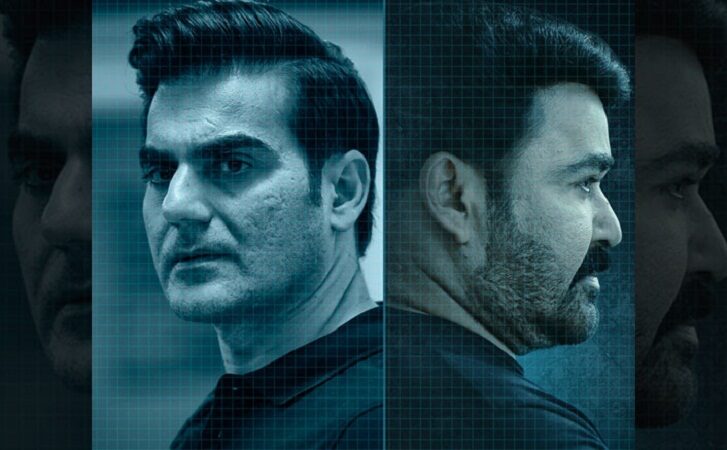 Big Brother film First Look released on Social media by Malayalam superstar Mohanlal. He has released many posters of the film, showing his diffrent appreance in the film. Arbaaz Khan also appears with superstar Mohanlal in one of those Big Brother posters. He will appear in the role of IPS Vedantam in the movie.

Big Brother poster has been shared by actor Mohanlal on his official Instagram account. Arbaaz character also been introduced with the poster.

Big Brother is an upcoming Indian Malayalam-language action comedy film written, directed and co-produced by Siddique. It was jointly produced by S Talkies, Shaman International, Vaishaka Cynyma, and Carnival Movie Network. The Shooting of the film started in Bangalore. Menon, Sarjano Khalid and Vishnu Unnikrishnan are also in the lead roles in the film. Big Brother film will be Initial release in January 2020. Siddiqui has written and directed the film.

Big Brother is the third film with Mohanlal and Siddiqui together. He has previously worked together in Vietnam Colony (1992) and Ladies and Gentsmen (2013).