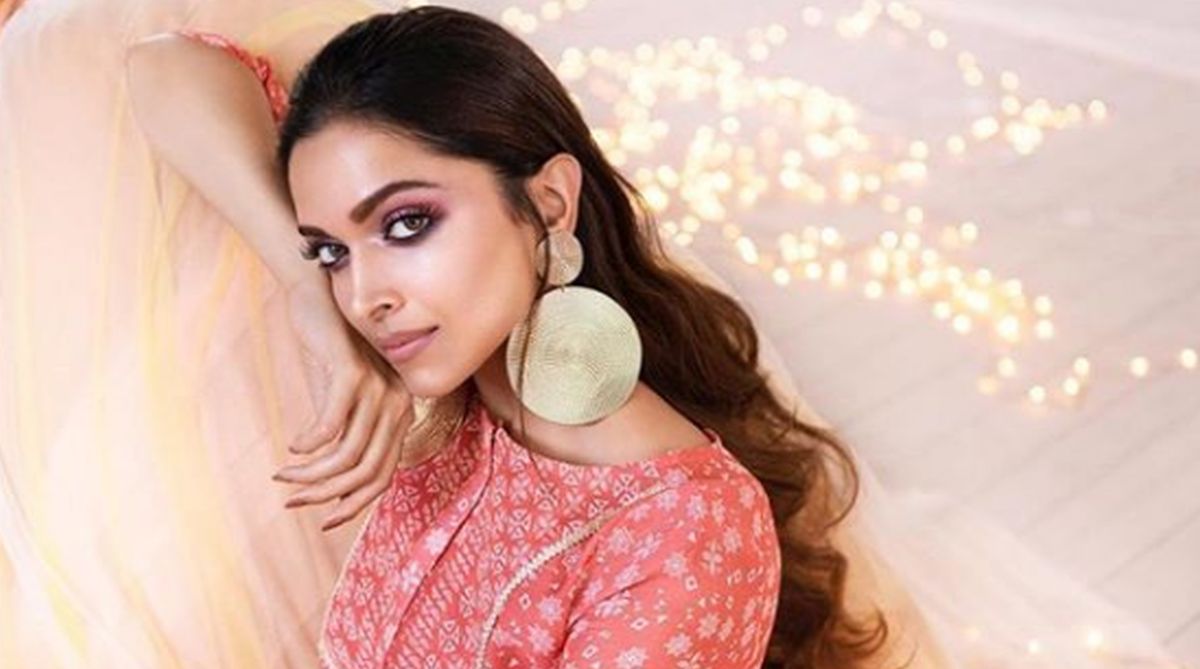 Deepika Padukone is a bollywood movie actress, Producer and former model. She is a Danish–born Indian celebrity born 5 January 1986. She started her carrier with Lyril Ads and gain popularity with Om Shanti Om Movie. One of the highest-paid Indian celebrities and is the recipient of two Filmfare Awards.

Deepika Padukone is one of the most popular Indian actresses gain populatiry with the films like Om Shanti Om, BajiRao Mastani, Goliyon Ki Raasleela Ram-Leela and more. She was born at Copenhagen, Denmark. She build her career in the sport to play badminton in national level championships but quit later to become a fashion model. Deepika Padukon is a multi talented personality who is an actor, a model, a player and also a spokesperson for various public issues.

Deepika Padukone is the daughter of Prakash Padukone and Ujjala. Her father is a former Indian badminton player. He is the the first Indian to win the All England Open Badminton Championships and was ranked World No. 1 in 1980. He was awarded the Arjuna award in 1972 and the Padma Shri in 1982 by the Government of India. Her mother, Ujjala, is a travel agent. She married to Ranveer Singh Bhavnani, her co-star and a famous Indian actor.

*Disclaimer: All the information is collected from Wikipedia.org, IMDB, News Websites, Social Media and various other blogs of celebrities. Contact us for any correction or suggestions. 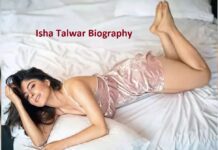