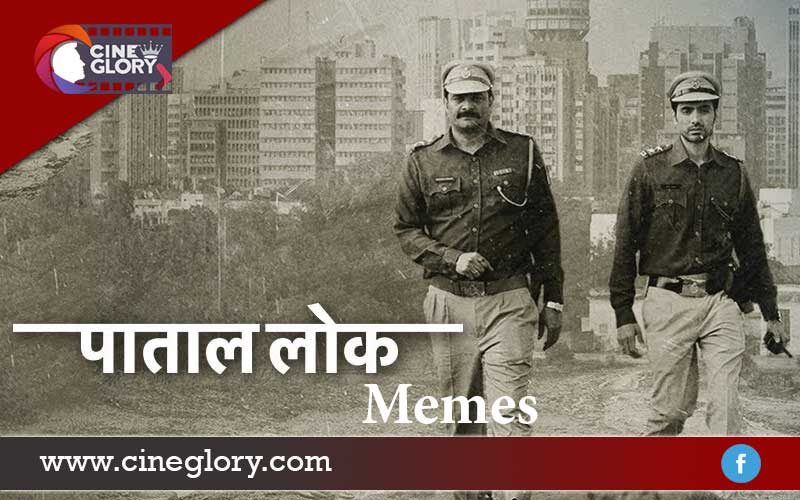 Paatal Lok is a mystery-thriller webseries released on Amazon Prime Video. The webseries is straming since May 15, Directed by Avinash Arun and Prosit Roy. The story traces the journey of Inspector Hathiram Choudhary. He is investing his first high profile case of an assassination attempt of a journalist.

Paatal Lok webseries has been getting stellar reviews from viewers and critics for the storyline. Every one is prasing the character Hathiram Choudhary by Jaideep Ahlawat. Actor Anushka Sharma’s first digital show as a producer, Paatal Lok.