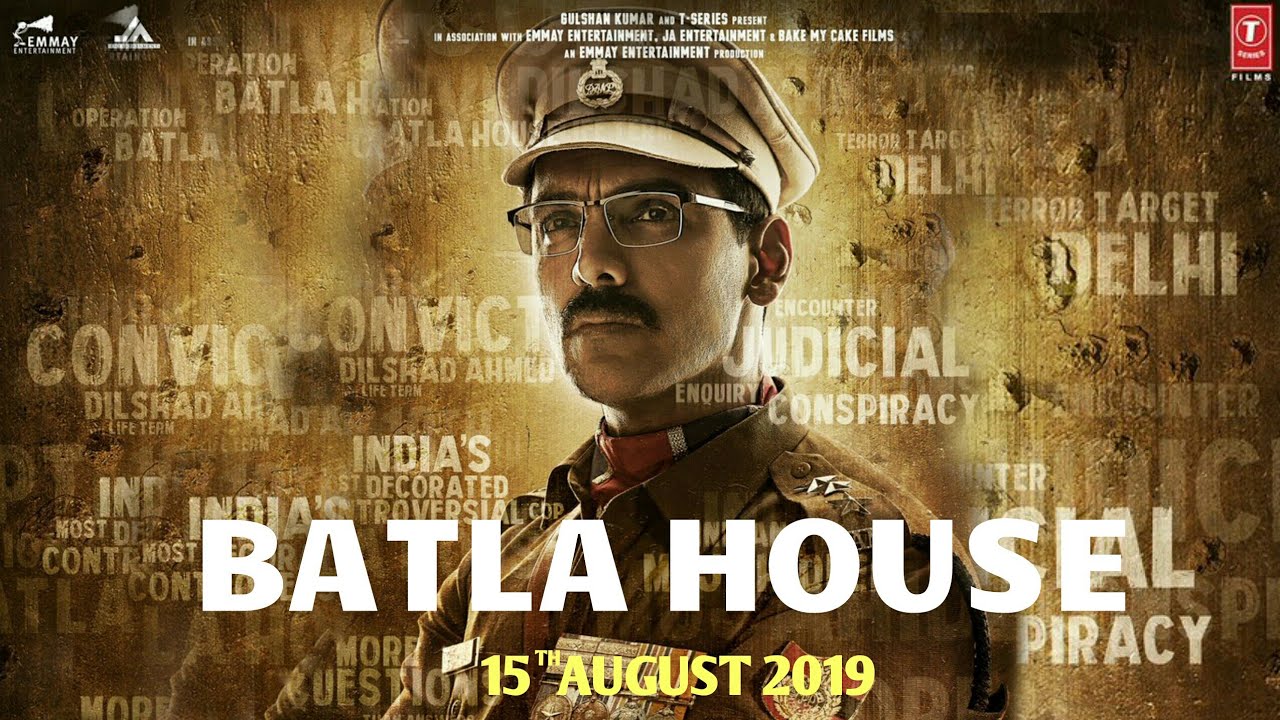 The trailer of John Abraham’s most awaited film Batla House is out. The movie is based on a true event and is directed by Nikkhil Advani, also stars Mrunal Thakur and Nora Fatehi.

Batla House is a real story investigative drama based on the controversial encounter of Indian Mujahideen terrorists in Delhi held eleven years ago. John is playing the role of ACP Sanjeev Kumar Yadav. The trailer of the movie begins with John and his team attacking a group of terrorists in a house, followed by a shootout.

Batla House is an upcoming Indian Hindi-language action thriller film directed by Nikkhil Advani will be release on 15 August 2019.

“O Saki Saki” – The first song “Saki Saki” of the movie is the remake of song Saaki from the film Musafir. Read O Saki Saki Lyrics.